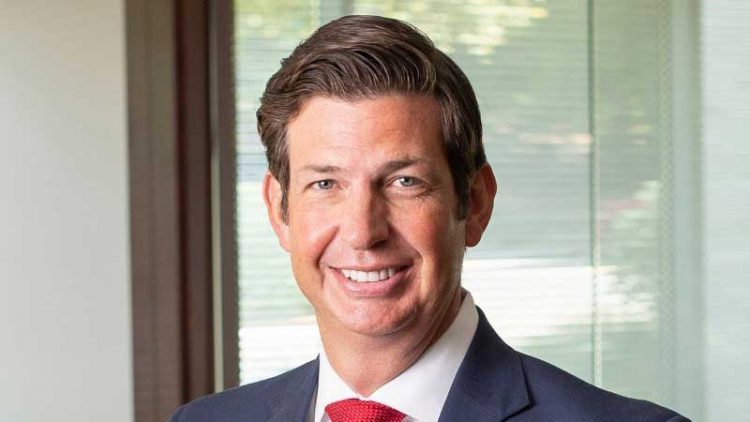 Mike Harris has joined quant specialist Quest Partners as president, replacing Prashant Kolluri, who is transitioning to an advisory role, according to the $2.5 billion firm.

Harris had spent nearly two decades at Campbell & Company, where he was president for seven years. He also spent several years on the board of the Managed Funds Association, including as chairman of the board.

Kolluri had been president at Quest for six years and made contributions to the firm’s asset growth and built up the team. His move to an advisory role will allow him to focus on personal investment initiatives and he will remain a partner at the firm. He said in a statement that he looked forward to supporting Quest as it embarked on its next phase of growth.

“Mike’s caliber and reputation precede him,” added Koulajian. “His extensive experience in running a multi-billion-dollar firm and longstanding advocation on behalf of the industry will be highly valuable to Quest and its clients. As we continually seek to develop best-in-class technologies, capabilities, and relationships, I look forward to Mike executing on those initiatives and helping Quest realize its exciting opportunities ahead.”