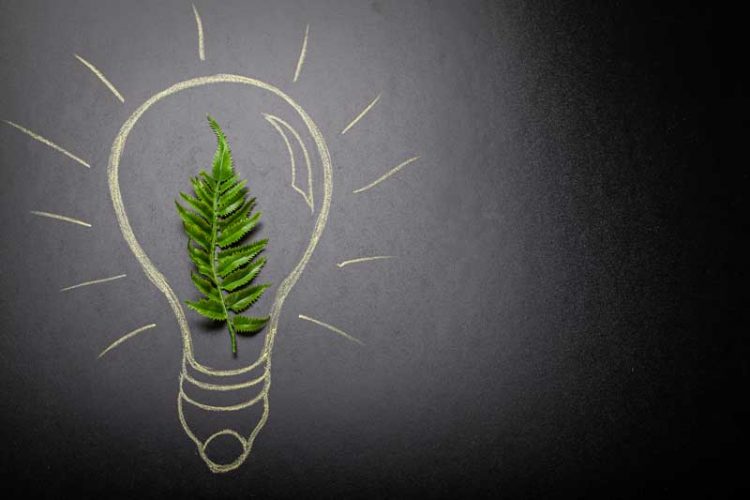 BlackRock announced plans to set up a perpetual infrastructure strategy that will seek to partner with infrastructure businesses that help drive the global energy transition.

The themes of energy transition and energy security are on the investment team’s radar and integral to the firm’s long infrastructure track record. An estimated $125 trillion of investment is needed globally by 2050 to reach net zero, including over $4 trillion per year compared to $1 trillion per year currently, officials said in their announcement on the new strategy.

“We believe the intersection of infrastructure and sustainability will be one of the biggest opportunities in alternative investments in the coming years. At the same time, recent events have sharpened the focus on energy security and further compounded the need for infrastructure investment,” said Edwin Conway, global head of BlackRock Alternative Investors. “Private markets will continue to play a pivotal role in the energy transition, and we are pleased to offer our clients another way to go beyond simply navigating the transition to driving it forward.”

The BlackRock Investment Institute said the energy security issue in the wake of the war in Ukraine and the switch from Russian energy should accelerate the net-zero transition in Europe over the long-term but make it more divergent globally.

BlackRock has recently partnered with companies and invested in projects that help to drive the energy transition. These include, among others: a joint venture with KX Power, the UK-based developer and operator of battery energy storage systems; an investment in Kellas Midstream, an energy infrastructure company that is developing a major blue hydrogen project in the UK; the signing of a memorandum of understanding with Aramco to explore joint opportunities in future energy transition projects related to low carbon energy infrastructure; an investment in Calisen, a leading owner and installer of smart meters in the UK; and an investment in IONITY, one of Europe’s leading high-power charging networks, which will enable the company to increase the number of high-power charging points by more than four times by 2025.

“BlackRock is a leader in the energy transition, having mobilized over $55 billion of investments across our infrastructure strategies since their inception,” said Anne Valentine Andrews, global head of BlackRock Real Assets. “Our ability to convene companies, governments and institutional clients means we are uniquely placed to deploy capital from investors globally into real assets that drive the energy transition and have a positive impact on local communities and economies.”

BlackRock recently partnered with the Governments of France, Germany, and Japan, together with a number of institutional investors and leading foundations, to raise the Climate Finance Partnership, a flagship blended finance vehicle focused on investing in climate infrastructure across emerging markets. Most recently, BlackRock established Decarbonization Partners, a partnership with Temasek focused on late-stage venture capital and early growth private equity investing in decarbonization solutions.