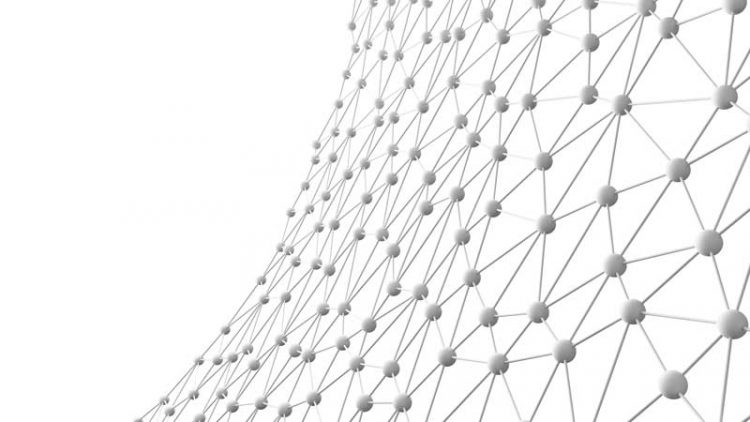 True Global Ventures 4 Plus (TGV4 Plus) held the first close of a $146 million Follow On Fund, focused on leading Web3 companies.

TGV4 Plus Follow On Fund is led by 15 General Partners who have place more than $62 million of their own money into the fund, offered by Singapore-based True Global Ventures. The original fund closed on Sept. 1, surpassing its $100 million target, while playing up a blockchain equity theme that invests in late-stage companies. In January 2022, officials announced investments in five companies totaling $25 million into the equity of Web3 and blockchain-focused players.

The strategy has invested in some of the leading Web3 companies such as Animoca Brands, The Sandbox, Forge, Chromaway, Coinhouse, GCEX, Chronicled and others.

The new Follow On Fund will focus on investing a majority of its capital into selected TGV 4 Plus base fund companies. It might also invest in other late stage Web3 deals opportunistically.

“After some years of growth, our best portfolio companies are looking to expand even further. We want to help and assist them with the Follow On Fund, as we are ready on the starting blocks, when many growth funds focus on regaining investors’ trust during this period”, says Konrad Wawruch, general partner.