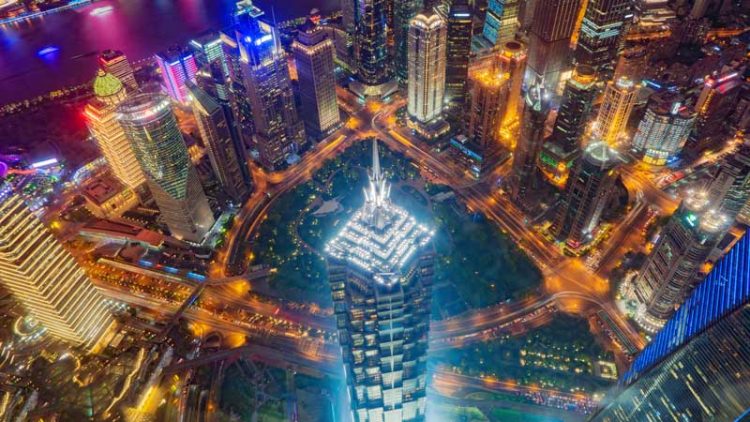 Thought to be historic in scale, the fund is set to invest in China technology companies. Last month, Sequoia China took part in a $10 million first round of funding in Timecho, which was founded by the creators of Apache IoTDB. Timecho is an IoT-native time series database.

Over the past 17 years, Sequoia China has focused on three sectors — technology, consumer and healthcare. They have worked with more than 900 companies in China over that time.

Private market mandates from coast to coast among public pensions