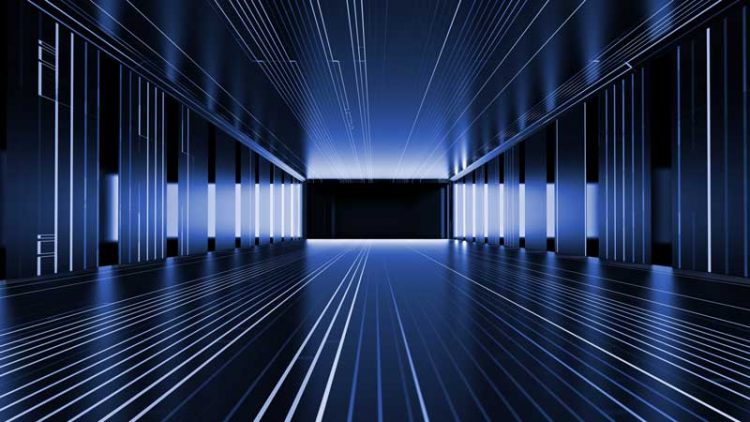 Battery Ventures is growing its technology-focused investments by $3.8 billion as it closes two new funds.

“Battery has successfully navigated up and down markets since its founding in 1983, and we remain extremely optimistic about the potential for disruptive new technology companies to be formed right now, despite — and even because of — the current market conditions,” said Michael Brown, a Battery general partner. “The fundamental trends driving the sectors we target, ranging from corporate digital transformation to remote work to open banking to rise of online commerce, are stronger than ever.”

The firm is slated to continue to invest in companies at all stages from seed and early-stage venture buyout to areas such as business software, infrastructure software, consumer technology and industrial technology and life-science tools.

“We knew finding a new venture partner in the current economic climate would be especially high stakes,” said Cube Software Co-Founder and CEO Christina Ross. “In Battery, we found an experienced, well-networked investor who has seen this movie before—and we’re excited to start our journey with the firm in our corner.”

Battery said it has invested in more than 450 companies globally since its inception, excluding seed-stage deals, resulting in 73 total IPOs and 195 M&A events. Eight of Battery’s portfolio companies staged IPOs last year and 13 had M&A exits.

Officials said that the new pools of capital will allow Battery to continue expanding its focus on “majority-growth” investments, deals in which the firm takes majority-ownership stakes in growth companies, both bootstrapped and venture-backed. The firm has completed majority growth investments across 17 platform companies since 2008. Eight of those investments were made over the last three years.

The company also announced that Zack Smotherman has been promoted to general partner and will continue to grow the firm’s investment efforts in the industrial technology and life-sciences arena. Meanwhile, in Tel Aviv, Battery’s Shiran Shalev was promoted to partner. Both executives have been with the firm since 2013.

The firm also announced the hire of Bill Binch as an operating partner, who brings experience as a technology sales executive. Other promotions in the portfolio services and operations group include Karen Bommare, who is now investor relations partner; Rebecca Buckman, marketing partner; Scott Goering, business-development partner and Jenny Kang and Susanne Richman as talent partners.

Also Max Schireson, the former CEO of MongoDB, who has been a Battery executive-in-residence since 2015, was named operating partner.