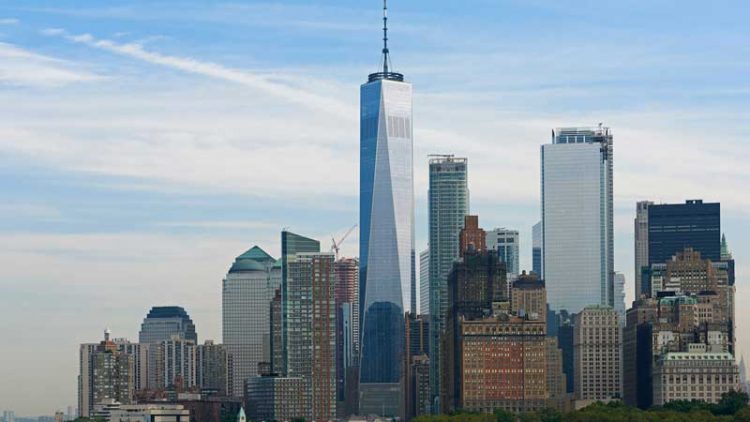 Meier is a seasoned investment executive with more than 30 years of experience in both the public and private sectors. He served most recently as an independent board trustee at Six Circles Funds/JPM Access Multi-Strategy Funds, with $60 billion in assets under management. Prior to that he was assistant treasurer and interim CIO for the Connecticut Office of the State Treasurer Shawn Wooden, overseeing the investments of Connecticut’s $40 billion public pension system and its ESG initiatives. Before joining the Connecticut State Treasurer’s office, Meier spent more than a decade at State Street Global Advisors, where he rose to executive vice president and chief investment officer for global fixed income, currency, and cash management, overseeing more than $900 billion in assets.

In his new role, Meier will be responsible for overseeing the New York City Comptroller’s Bureau of Asset Management, which manages New York City’s pension and with spearheading the Comptroller’s responsibilities as investment advisor and custodian for NYCRS. He will lead a team of more than 100 investment and operations professionals (including asset class teams in public equities, fixed income, private equity, alternative credit, opportunistic fixed income, hedge funds, and private real estate, as well as teams focused on risk, compliance, corporate governance, and ESG).

“New York City’s current and future retirees can rest easy knowing we have a CIO with a strong track record of success, deep experience in asset allocation and investment manager selection, and a sincere commitment to working collaboratively with our trustees and staff to ensure risk-adjusted market rate returns and strong, responsible, long-term performance for our funds. As we face challenging economic times ahead, Steven will be a strong asset for New York City,” stated Comptroller Brad Lander in the release.

“It is an honor to have been selected for this role and I am grateful to Comptroller Lander and trustees for this opportunity,” Meier said. “I am excited to begin working with the trustees of the five New York City retirement systems and the Bureau of Asset Management’s talented investment professionals, who are central to ensuring strong returns for beneficiaries of the city’s public pension funds and long-term resilience.”

Meier will step into a position that has been held on an interim basis by Michael Haddad. “New York City’s current and future retirees owe a huge debt of gratitude to Mike Haddad for his service as Interim CIO. Mike’s investment expertise and leadership have contributed greatly to the Bureau of Asset Management and the city’s pension funds and have been of enormous value during this time of transition,” Lander said.

“I would like to thank Comptroller Lander for the opportunity to serve as interim chief investment officer for the past seven months. While financial markets have been volatile, I am proud of our steadfast efforts of maximizing risk-adjusted returns. I look forward to pursuing the next chapter in my career,” Haddad stated.