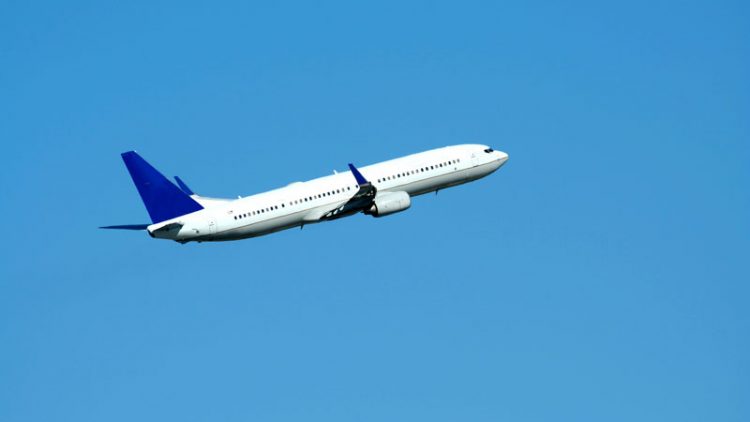 John Morabito joins with 20 years of aviation experience and will lead SVPGlobal’s day-to-day aviation investing activities as a managing director. He had been a senior managing director and portfolio manager at an aviation fund focused on relative value investments in the commercial aviation industry. Prior to that he was managing director and head of the Financial Institutions Group at CIT Group. He also served on the leadership team of CIT Aerospace, an aviation portfolio with over $10 billion in aircraft assets on lease to airlines globally and he played an instrumental role in selling the CIT Aerospace business to HNA Group.

Joining Morabito on the team are Ben Pughe-Morgan and Matthew Eddy, who will focus on aviation. Previously Pughe-Morgan worked for DVB Bank SE, where he was head of origination for the Deucalion Aviation Funds.  Eddy was at CIT Bank and CIT Aerospace, including roles relating to deal pricing, credit underwriting, portfolio management, strategic initiatives and joint ventures, and held a flee strategy role at JetBlue Airways in Long Island City, NY.

“Over the past few years, we have worked very hard to become a leader in the aviation market and have made significant strategic investments over the past 18 months,” said Victor Khosla, SVPGlobal’s founder and CIO.