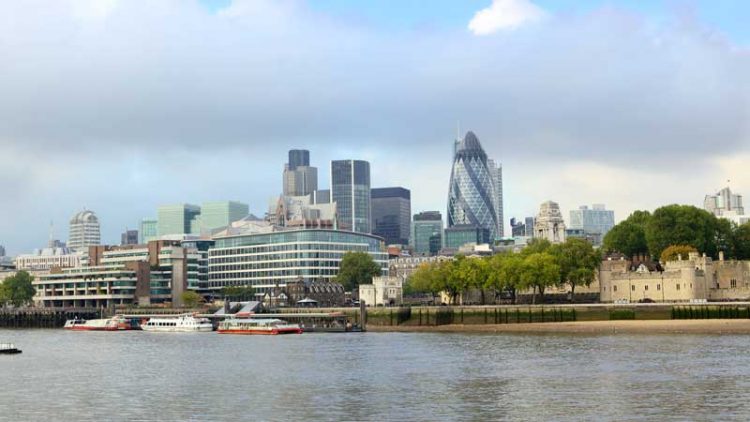 Following the deal, it is estimated that Carne’s third-party fund management company will manage more than $300 billion in assets with over $2 trillion in its proprietary technology, CORR.

AMX is thought to have an asset pool of approximately $60 billion on its platform.

Led by Oliver Jaegemann over the last six years, AMX has grown as an institutional platform that offered a wide variety of alternative asset management products and boasted an 80-person team. The deal was struck for Carne to purchase the platform from Willis Towers Watson, earlier this year. The purchase price has not been disclosed.

Jaegemann joins Carne as a result of the sale.

“We are delighted to welcome AMX into the Carne family,” said John Donohoe, group chief executive of Carne, in a statement. “Together, the combined business will be able to offer a wider choice of products and services, as well as more connections between an increased number of asset managers, institutional investors and service providers.

As a result of the deal, Willis Towers Watson will take a minority stake in Carne. Officials have said that the AMX platform will complement Carne’s service offering, which includes a third-party management company, due diligence, distribution and technology platforms.