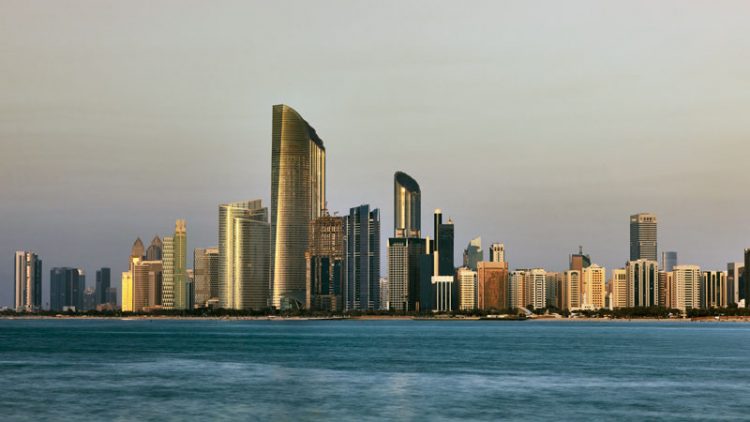 Apollo announced the formal launch of its Sponsor and Secondary Solutions business, S3, which aims to provide what it calls “flexible capital solutions” to asset managers and limited partners across the yield, hybrid and equity spectrum.

The $697 billion Abu Dhabi Investment Authority (ADIA) is backing the new entity in making a cornerstone commitment to S3. In total the business has raised $4 billion, including affiliated capital. The deal underscores the rapid growth of the secondary market and lending overall.

“As private capital markets continue to grow, mature and evolve, so too do the need of market participants,” said Apollo Co-Presidents Scott Kleinman and Jim Zelter in a statement. “We believe Apollo is well positioned to provide a holistic suite of flexible, expedient solutions across this landscape.”

Apollo, with $513 billion in overall assets, has already been highly active in secondaries to-date, committing or deploying more than $13 billion of capital to transactions of this nature over the last 12 months. With the launch of S3, Apollo establishes a dedicated, client-oriented business for these solutions, with operational protocols that provide additional information safeguards, officials said.

The formation of S3 builds on recent transactions such as a $5.1 billion NAV loan to Softbank Group, which is estimated to be one of the largest-ever private fund financing deals. Additionally, Apollo was involved in Behrman Capital’s $500 million continuation fund for Micross Components.