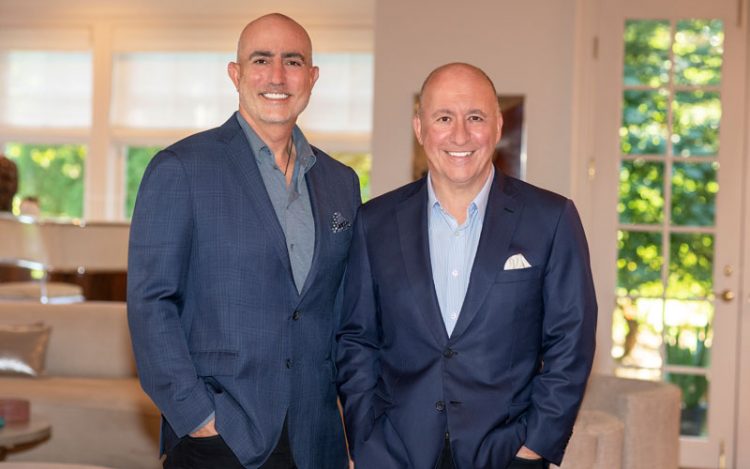 The pair’s aim is to focus on consumer-focused investments, which is very much in Moross’ wheelhouse as he created a partnership back in 1998 with the late Mark McCormack of IMG, which is a premier sports marketing and management company. Following IMG, Moross managed a sports media and investment fund and then later created private equity fund group Falconhead Capital, which is focused on similar areas of investment in addition to the broader consumer sector.

Bezos, brother to Amazon Founder Jeff Bezos and a space tourist as of last July, is well known for his work in marketing and advertising as well. He also was integral in supporting philanthropy via New York’s Robin Hood Foundation.

Moross and Bezos aim to not only leverage their deep network and shared industry experience, but also carry out a rigorous due diligence process to identify proprietary and attractive investment opportunities in disruptive and growing businesses across the sports, media, health, wellness, leisure and lifestyle sectors globally.

Highpost was launched in 2019 in order to capitalize on the significant disruption across global consumer markets via a long-term patient investment approach and in maximizing value through significant operational improvement, Moross and Bezos said in a statement.

The investment team typically targets companies with more than $15 million of EBITDA and $75 million in revenues through control and minority investments in its core sectors.

The West Palm Beach firm most recently has invested in Centr, a personalized digital health and fitness platform curated by Chris Hemsworth which it merged with Inspire Fitness, a leader in state-of-the-art fitness equipment, as well as Magic Spoon, one of the fastest growing DTC brands that has reimaged breakfast cereals, and Spotter, a leading digital creator platform.