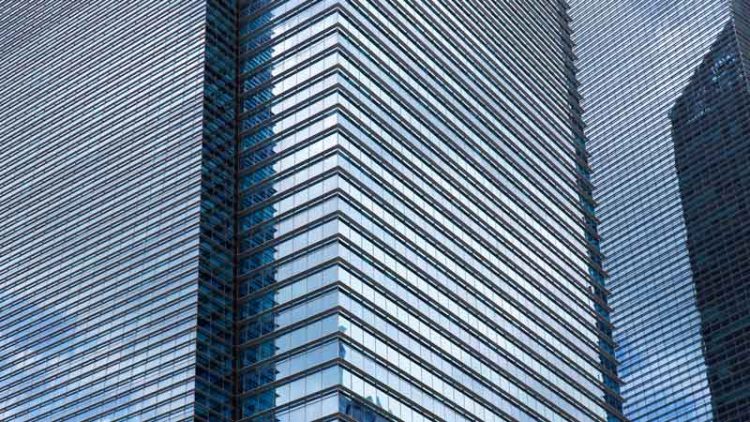 The Carlyle Group announced on Wednesday that Nathan Urquhart, global head of investor relations, has decided to leave the $376 billion investment firm.

As of Aug. 10, David McCann has been appointed as interim IR head after joining Carlyle in 2014 and handling the firm’s partnership with its largest LPs across North America. Urquhart plans to remain at the firm through year-end and will work with senior leadership to ensure a smooth transition, officials said.

The move follows the sudden departure of Kewsong Lee, reportedly after Carlyle Co-founder Bill Conway’s rejection of a lucrative payout.

“David is one of the most seasoned and well-respected investor relations professionals in our industry and has done an exceptional job operating through multiple fundraising cycles and cultivating deep relationships with some of our largest limited partners,” said Carlyle co-founder and interim CEO Bill Conway.

He thanked Urquhart for his contributions to Carlyle and expressed confidence in McCann’s leadership in strengthening LP relationships and capital raising work.

Prior to joining Carlyle, David was Head of Asset Management Distribution for Credit Suisse Securities (Canada) Inc. Previously, he worked at the Canada Pension Plan Investment Board as Vice President and Head of Relationship Investments in Public Markets. Prior to that, David was a Partner at TD Capital and its successor partnership Birch Hill Equity Partners, a mid-market Canadian private equity buyout firm. He has also worked in various senior management roles with The Toronto-Dominion Bank in both the United States and Canada.