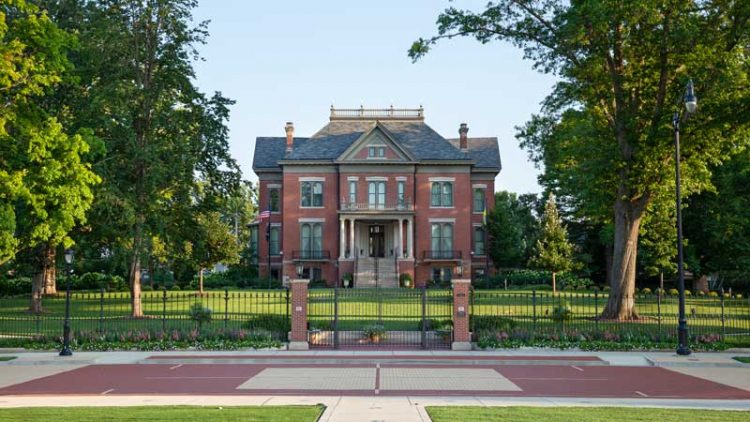 The Board of Trustees of the $63 billion Teachers’ Retirement System of Illinois reviewed more than $1.53 billion in investment commitments made over the last two months.

Over $700 million went to private equity funds, $200 million to real assets and another $650 million to alternative credit strategies in the global income portfolio.

The private equity investments in Los Angeles firm MaC Venture Capital and New MainStream Capital, based in New York City, were part of the system’s emerging manager portfolio. Meanwhile, the allocation to San Francisco-based Craft Ventures was a new investment relationship for trustees.