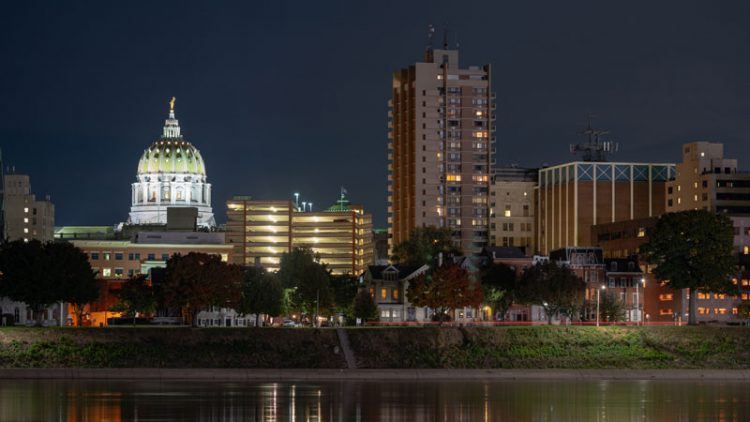 The $76 billion Pennsylvania Public School Employees’ Retirement System (PSERS) approved commitments totaling approximately $548 million at its Aug. 5 board meeting, about $200 million of which was directed to the alternative asset class.

The board also authorized a $350 million allocation to Caspian Keystone Focused Fund, representing a new investment to its public fixed-income asset class, and the transfer of two other existing Caspian accounts totaling up to $275 million to the new fund.

PSERS had allocated previous investments to the absolute-return asset class, but the pension fund’s board eliminated the 8% target to that asset class in December.

At the meeting, the board also approved changes to PSERS’ investment policy, to be effective Oct. 1. An ongoing transition for private asset classes to a new target allocation is expected to occur over time through revised pacing schedules, according to board documents.