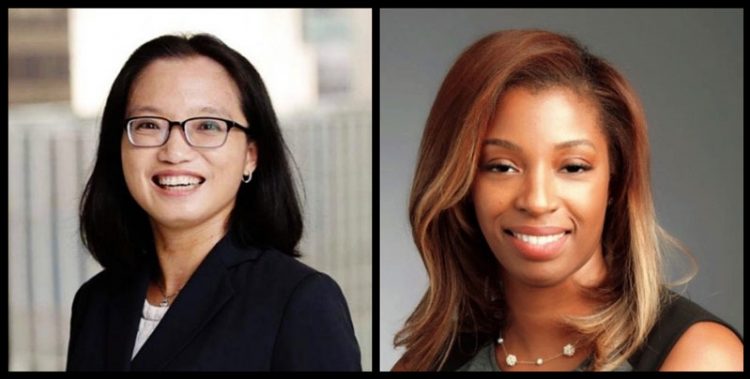 Asha Richards, who has served as CIFC’s deputy general counsel and in other legal roles since 2015, has been promoted to general counsel. She will also continue to lead the firm’s DE&I and ESG initiatives.

“Throughout her tenure at CIFC, Asha has proven herself a skilled legal practitioner and leader given her deep knowledge of private fund operations and spearheading of our DE&I and ESG initiatives, respectively,” said CIFC CEO and CIO Steve Vaccaro in a statement. “Moreover, Lily has extensive relevant experience at numerous well-established alternative credit and financial services firms and an approach that perfectly aligns with CIFC’s culture of compliance. We look forward to their collective contributions and guidance.”

Since CIFC’s take-private transaction in November 2016, the firm’s assets have grown from $13.6 billion to $40 billion as headcount has grown from roughly 70 to 185.

In June, CIFC hired Conor Daly as head of European Credit and charged him with growing the firm’s European corporate credit investment platform.

“It has been extremely rewarding to play a part in CIFC’s significant growth over the past seven years and I am delighted by the opportunity to further bolster our legal function while continuing to service our investors,” said Richards in a statement. “Throughout my time at the firm, I have watched the credit markets and systems that govern them mature, and I am excited to work alongside Lily to ensure CIFC continues to meet best-in-class legal and compliance standards.”

“CIFC has sustained a reputation as a leader in alternative credit globally with robust infrastructure and operations supporting its talented investment professionals,” said Wicker in a statement. “I am pleased to add my skills to Asha’s and those of the entire team to further enhance CIFC’s existing compliance programs and build upon the firm’s strong foundation.”