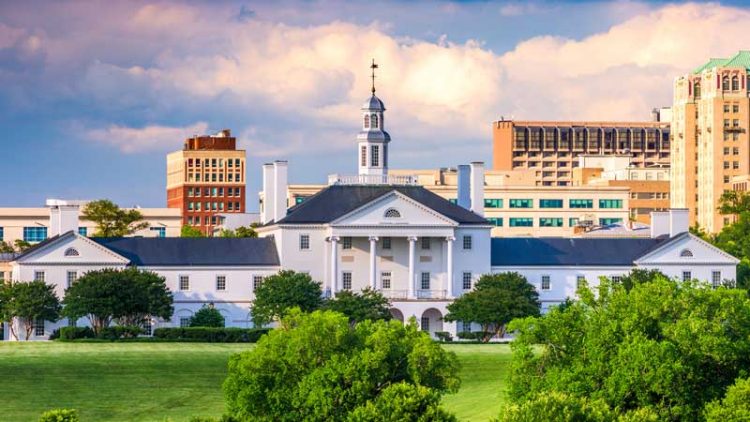 The Virginia Retirement System (VRS) recently reported a total of $3.2 billion in new allocations across credit strategies, private equity and real assets in between mid-April and mid-August.

VRS reported a 0.6% return for the fiscal year 2022, with returns being led by strong private market gains.

“We registered a positive return by following VRS’ long-term strategy of diversification while taking advantage of strong private markets,” Chief Investment Officer Ronald Schmitz said in a statement. “Although the return was muted compared to last year’s banner 27.5%, the VRS total fund outperformed passively managed stock and bond indices by over 10%. In addition, we exceeded the assumed rate of return for the three-, five- and 10-year periods.”

Rhode Island CIO Andrew Junkin will join VRS as CIO next month in preparation for Schmitz’s retirement in January.

Side pockets make a comeback

Side pockets make a comeback