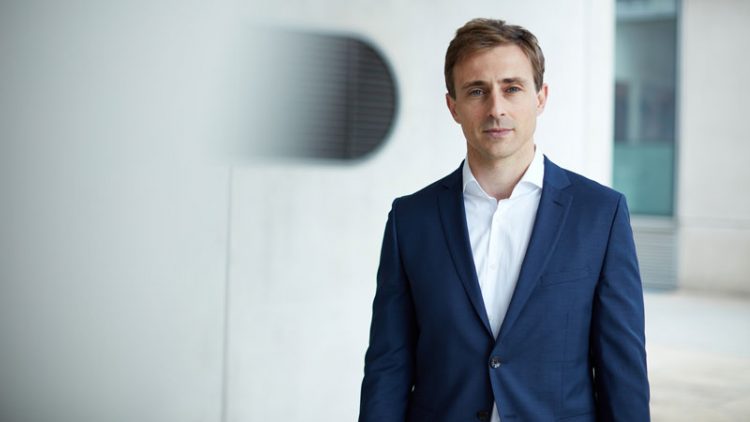 The main investment thesis for the $2.3 billion DTCP is the belief that the convergence of networks, devices and the internet is creating more wealth, disrupting more businesses, and unleashing more innovation than any force in the history of technology. DTCP and its affiliates have offices in Hamburg, London, Luxembourg, San Francisco, Seoul and Tel Aviv.

“Our existing portfolio is performing strongly, and our investment pipeline holds many exciting opportunities that offer attractive risk adjusted returns,” said Vicente Vento, founder and CEO of DTCP and managing partner of DIV II, in a statement. “The second closing of DIV II is an important milestone in our journey to accelerate digital transformation and create a diverse, equal and carbon-neutral digital society.”

The second digital infrastructure fund invests in fiber networks, mobile towers and data centers. Taking either minority or majority European equity investments, the fund is targeting eight to 10 equity investments in the range of €150 million to €250 million, in addition to offering co-investment opportunities.

So far DIV II has made four transactions totaling €730 million. The fund was a founding investor in the new Cellnex NL, the leading independent telecommunications tower company in the Netherlands formed through the combination of the Deutsche Telekom and Cellnex tower businesses. DIV II has invested alongside other leading investor in Open Dutch Fiber and EFiber, which jointly constitute the largest open access fiber-to-the-home network in the Netherlands.

The new fund also signed its latest investment in a leading European data center business, which DTCP expects to be completed soon.