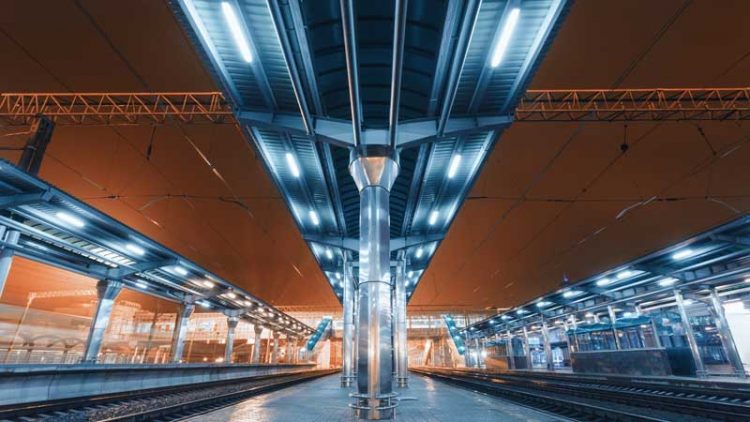 Additionally, Stafford raised £100 million ($116 million) for a managed account alongside the fund that is focused on geographically targeted infrastructure secondary transactions. The fundraise grows the firm to $1.7 billion in infrastructure assets under management.

“I am delighted to announce the closing of SISF IV and I am particularly pleased that we have attracted many new investors across Europe, North America, and Asia Pacific,” said Ingo Marten, managing partner at Stafford Real Assets, in a statement. “For this fund we have pursued the successful strategy of the SISF series, focused on secondary transactions with strong managers”.

With 13 closed transactions to date and another three more in the works, Stafford said it will have 75% of capital commitments invested in the fourth quarter. The fund is also classified as an Article 8 fund under the Sustainable Finance Disclosures Regulation. Officials are actively targeting energy transition assets while strongly limiting fossil-fuel related exposure.

“The diversified portfolio we have built for SISF IV exhibits strong cashflow visibility from high-quality diversified assets acquired through attractive, value-additive transactions, which deliver an immediate and stable yield to our investors,” said William Greene, managing director of Stafford Infrastructure, in a statement.