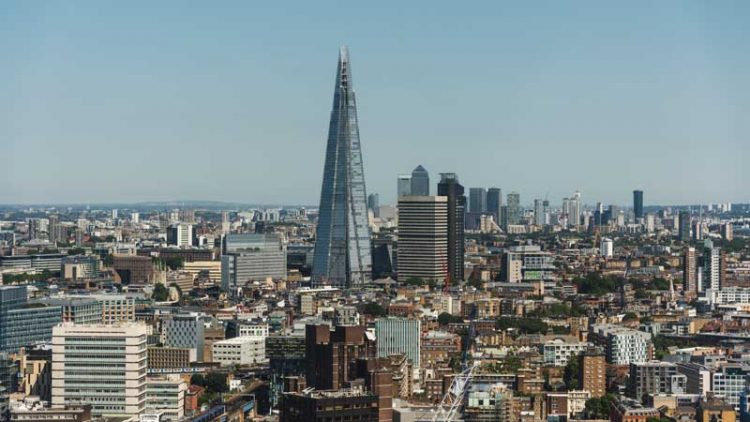 Growing software investment firm Thoma Bravo has set sights on Europe as its next frontier, and the first step is the opening of an office in London.

In connection with the move, Irina Hemmers is joining Thoma Bravo as a partner to lead the new office. Hemmers served most recently as partner and head of technology at London-based Inflexion Private Equity, where she led the technology investment team. She was previously a partner at Apax Partners.

“Europe is a critical market for the growth of Thoma Bravo, and the launch of a London office represents a significant step forward in our ability to partner with some of the best software companies in the world as we continue to extend our investment strategy globally,” said Orlando Bravo, founder and managing partner at Thoma Bravo, in a statement welcoming Hemmers to the firm.

The London office, which is expected to serve as Thoma Bravo’s hub for UK and European deals, join the firm’s existing offices in San Francisco, Chicago and Miami.