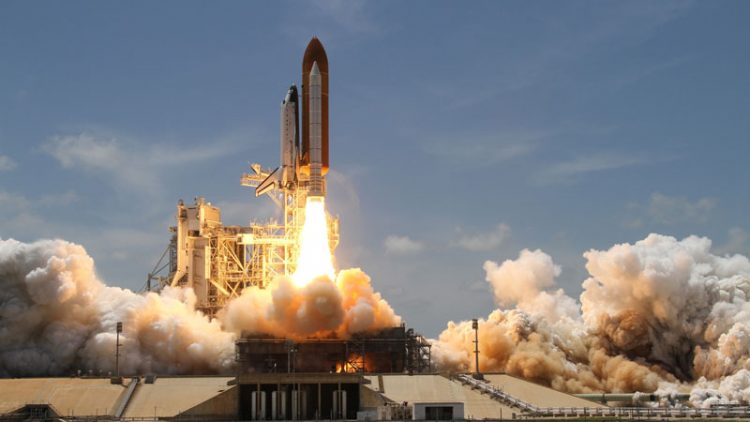 The firm, which is launching with more than $5 billion, will initially focus on private equity, credit and insurance solutions. Harris is joined by a seasoned team of executives from top-performing private market firms.

“I am thrilled to return to my roots as an investor and entrepreneur with the launch of 26North and excited to reconnect with the many partners I’ve worked with over the last 30 years,” said Harris in a press statement. “Investment performance starts wit extraordinary people and I feel grateful to have attracted such outstanding talent.”

“The team we’ve put in place at launch is just the beginning and I couldn’t be more energized for an exciting journey ahead,” added Harris.