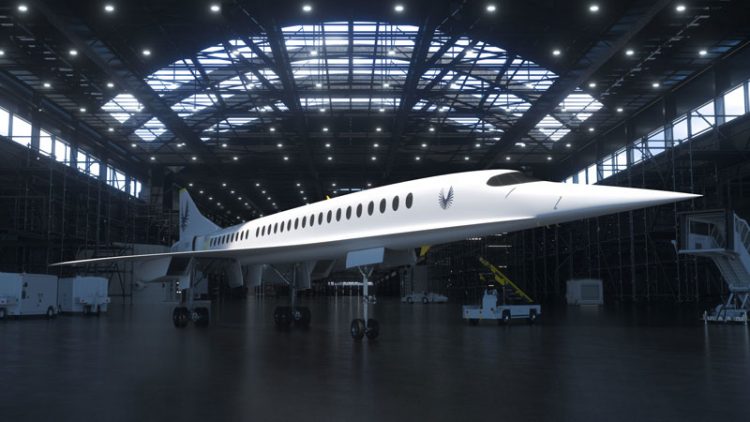 Wyoming-based Prime Movers Lab has raised $500 million for its first early growth fund, bringing its assets under management to $1 billion.

“Software has already eaten the world. We are now entering a new era of breakthrough science,” said Prime Movers Lab Founder and General Partner Dakin Sloss in a statement. “In the coming two decades, almost every layer of our physical world will be reshaped by breakthrough science startups that are transforming their industries. Our Early Growth Fund enables a multi-stage approach and lets us scale companies at all stages of maturity.”

According to the fund close announcement, Prime Movers Lab has conducted due diligence on thousands of companies from some of the nation’s top universities and incubators. The first two funds in the series have raised $100 million and $245 million, respectively.

General Partner Zia Huque added in a statement, “For too long, capital has been a bottleneck to funding breakthrough science companies, but that is changing. You’re starting to see that in the markets today. Exits by companies like Tesla, Beyond Meat, and Gingko Bioworks are just the tip of the spear.”