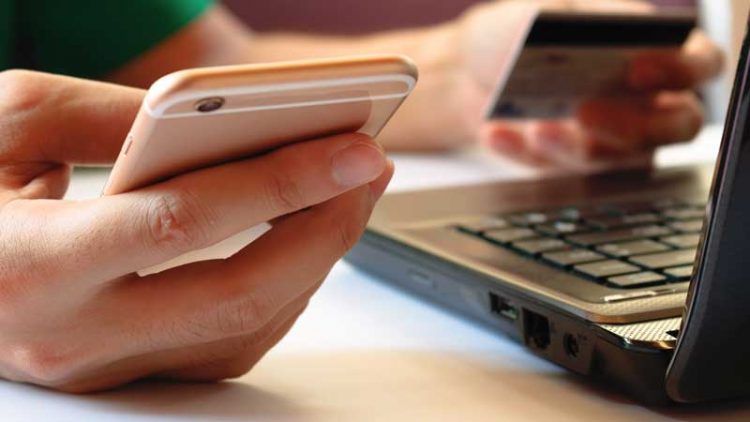 Limon was named a principal at the Virginia-based firm with an eye on domestic investments across multiple stages and an emphasis on early-stage investment. Previously, he ran growth for Gemini and Nifty Gateway.

“QED has a wonderful track record of early stage investing and of building businesses out of the ground, including ClearScore, Mission Lane and Wagestream,” said QED Managing Partner Nigel Morris in a statement. “With Christian’s hire, we are now increasing our focus on building these types of transformative companies across different geographies and different verticals, from embedded finance to crypto.”

Prior to roles in crypto and Web3, Limon held executive growth and marketing positions at Tubi (acquired by Fox for $500 million), Wish ($14 billion market cap IPO debut), Glu Mobile (acquired by Electronic Arts for $2.5 billion) and Tapjoy (acquired by IronSource for $400 million). He has also held several additional advisory roles including with dYdX, 0x Labs, Matcha, Dave and The Carlyle Group.

Most recently, QED Investors invested in TeamApt, which is Nigeria’s largest business payments and banking platform. The size of the deal was not disclosed.

“I’m excited to be a part of QED’s commitment to building disruptive early-stage companies, including in the crypto and web3 communities,” said Limon in a statement. “As one of the most well-respected global fintech specialists, I think QED’s unique experience brings something special that we rarely see in the space. I’m excited to work with QED to help founders bring about a future that’s exciting and built with a foundation capable of meaningful durable value.”

Since its 2007 inception, QED has invested in more than 200 companies, including 27 unicorns. The firm announced the close in 2021 of $1.05 billion fund, including $500 million in QED Fund VII for early-stage investments. Another $500 million was raised in a new growth fund.