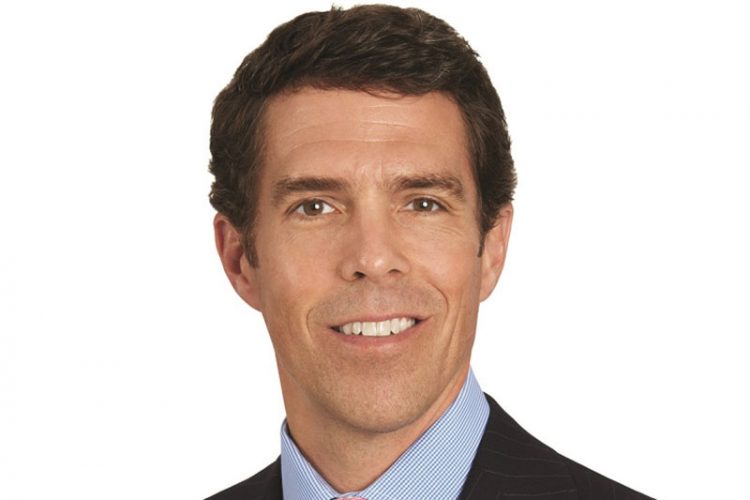 “We are grateful to both existing and new investors for the confidence they have placed in our team and the support they have shown us,” said Perkins, global co-head of secondaries at the firm, in a statement. “We are excited by the market opportunity, which continues to grow rapidly across both traditional LP and complex GP-led secondaries.”

The asset management firm’s secondary investing approach was launched in 1991.

NB’s Global Co-Head of Secondaries Perl added that the firm’s access to industry research and vast private markets relationships across primaries, co-investments, direct lending and secondaries continues to position Neuberger Berman as a preferred partner for both LPs and GPs.