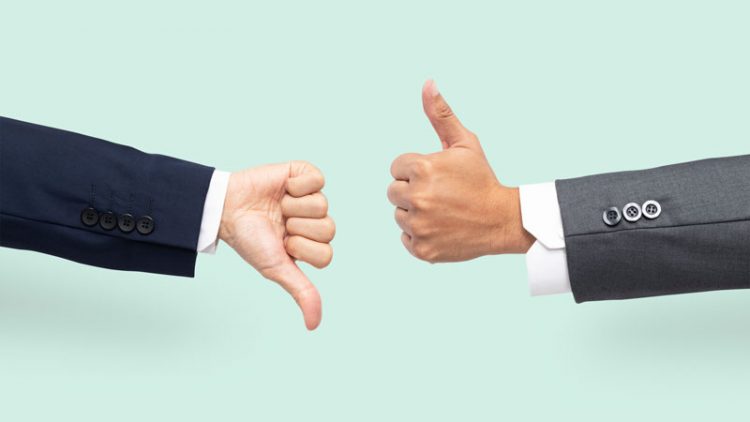 The number of hedge fund launches plunged to its lowest level since the end of 2008, with only 80 new funds in the second quarter of 2022, according to HFR’s latest report on the hedge fund market.

Another 156 funds closed down in the second quarter, however even as global macro hedge funds stole the show with gains of 14.3% on average for the year-to-date through August, officials said.

Fund closures, which have totaled 282 in the first half of 2022, may hamper investor efforts should they be seeking new strategies uncorrelated to traditional markets. Over the last 12 months only 510 new hedge funds have been launched, but an estimated 501 funds have liquidated, HFR found.

The industry’s all-time low was 56 new funds in the fourth quarter of 2008, in the depths of the global financial crisis. The funds that have launched are also charging lower fees, figures indicate.

Hedge funds overall are still topping equity markets by over 25 basis points, despite a year-to-date decline of -2.65% through August, HFR officials said.

The unprecedented rise in inflation coupled with rising rates is putting pressure on both managers and investors going into the final quarter of 2022.

“Powerful risk-off sentiment has accelerated gains across uncorrelated Macro strategies through mid-3Q22, with contributions from commodity, fundamental discretionary, and quantitative trend-following exposures,” said Heinz. “As these trends continue to dominate performance through year end, it is likely that institutional investors will continue to expand allocations to both macro funds and the entire industry with the objective of defensive capital preservation, long U.S. Dollar exposure, reduced portfolio duration, and powerful inflation protection from these increased allocations.”