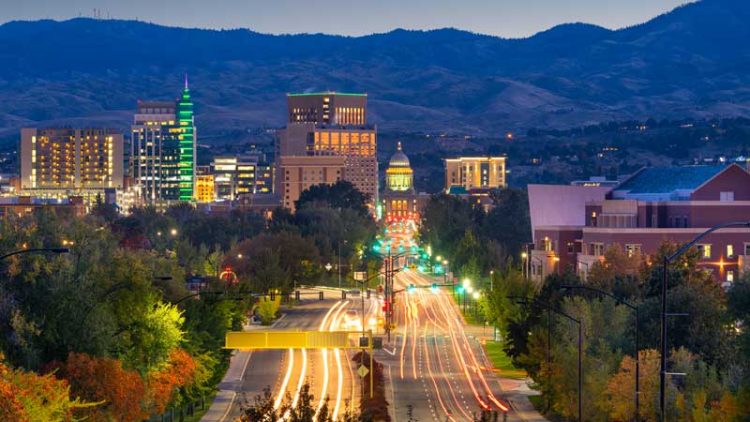 The board of the Public Employees Retirement System of Idaho (PERSI) has selected Richelle Sugiyama to serve as chief investment officer, effective Oct. 1.

Sugiyama will replace Robert Maynard, who has directed PERSI’s investment portfolio since 1992, and retires Sept. 30. She will be responsible for directing all aspects of the retirement system’s $21 billion investment program.

“The PERSI Board is excited Richelle Sugiyama has accepted the position of CIO for PERSI. She has been heavily involved with our investment portfolio for many years,” said Chairman of the Board Jeff Cilek, in a released statement. He added that “Mr. Maynard leaves behind a stellar track record as well as very big shoes to fill, and we are confident Ms. Sugiyama will help keep PERSI on the right track.”

In addition to her role with PERSI, Sugiyama serves as a board member for several investment organizations, including as vice-chair of Idaho’s $3 billion Endowment Fund Investment Board and as a member of the State Treasurer’s Advisory Board—both positions require confirmation by the Idaho Senate.

During his tenure at PERSI, Maynard has been pivotal in several significant events at the system, according to the release. They include restructuring its investment program in the 1990s, fully funding an unfunded sick leave program of state and school employees and heading an investment program that has consistently ranked in the top quartile of public pension funds over the past three decades. He has also received numerous awards and recognitions from peers and investment publications, including a Lifetime Achievement Award for Public Fund Investing from Institutional Investor, Information Management Network, and Money Management Letter.