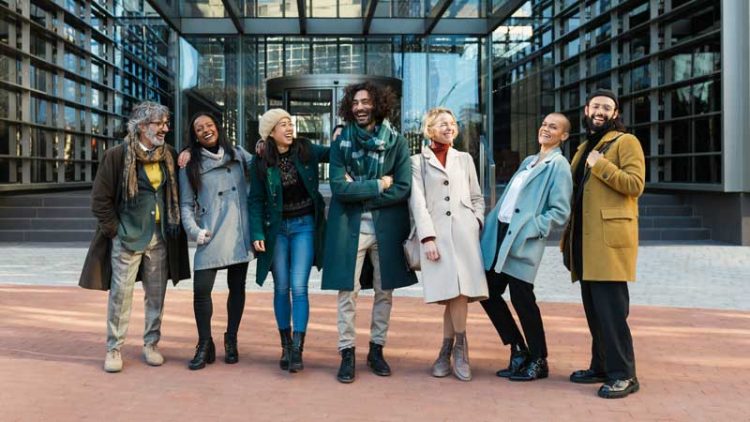 Four funds have been selected so far with plans to invest in more than 10 funds and over 200 companies through the next year, officials said. Initial fund investments were in Collide Capital, Elevate Future Fund, Share Ventures and TechStars Rising Stars.

“We hope that our investment will be catalytic — sparking a force-multiplying effect by inspiring others to invest in these companies, fostering inclusion and innovation, positively impacting communities, and creating generational wealth and financial return,” said Peter Krawiec, Amazon’s senior vice president of worldwide corporate development.

Collide Capital is a black-owned seed and pre-seed venture capital fund led by two founders under the age of 35 — Aaron Samuels, who co-founded AfroTech, and Brian Hollins, who is a founding board member of BLCK VC. The firm so far has backed over 40 companies of which over 80% are led by Black, Latino and/or female founders. One of those companies is EMTECH, which is a Black woman-founded tech company focused on rebuilding central banking infrastructure.

Elevate Future Fund is overseen by Energy Impact Partners with a focus on backing underrepresented founders working on the transition to a more sustainable and clean energy future. According to AW Deal Watch, one of the fund’s investments is in Rheaply, a cloud-based platform. Elevate also plans to collaborate closely with Amazon’s Climate Pledge Fund, which invests in emerging climate technology companies.

Share Ventures is a Los Angeles-based venture fund that is focused on solving problems by creating and investing in innovative companies that unlock human potential in areas such as health tech, future of work, people tech, fintech, transportation and purpose tech (companies focused on impact and change).

Techstars Rising Stars Fund made its first investments this year and is a pre-seed venture capital fund investing in founders of color in the U.S. The fund is part of Techstars investment business that provides access to capital, one-on-one mentorship and customized programming for early-stage entrepreneurs.