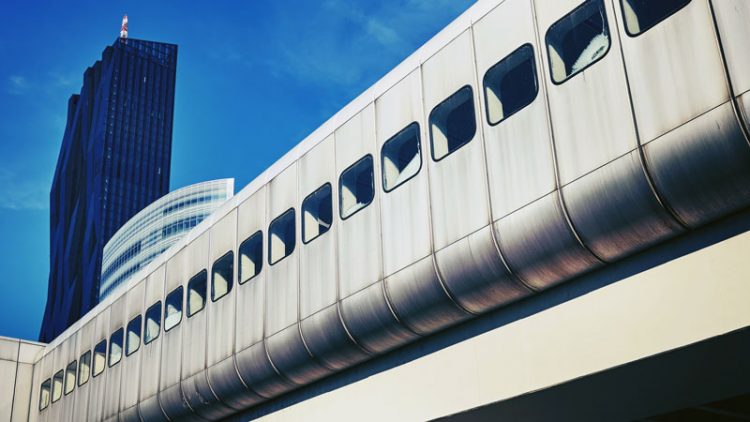 Paris-based Antin Infrastructure Partners had a record first close for it fifth flagship infrastructure fund that has attracted so far €5 billion ($4.9 billion) in initial commitments.

With a target of €10 billion and a hard cap set at €12 billion, Antin expects to hold a second closing before year-end. Flagship Fund V will continue the €27 billion firm’s strategy of making controlling equity investments in the energy and environment, telecom, transport and social infrastructure sectors in Europe and North America.

Antin has already made its initial investments for the fund, beginning on Aug. 2. A majority investment in Blue Elephant Energy, renewable energy platform focused on developing, acquiring and operating solar and wind farms across Europe. Officials said that the fund has a strong pipeline of additional actionable investments across its four sectors currently.

Other recent investments by Antin, as reported in the AW Deal Watch, include Wildstone and RAW Charging.