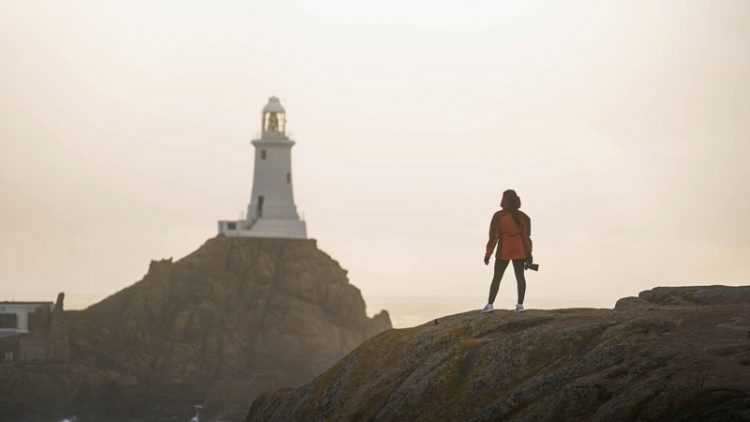 La Corbiere Lighthouse at the island of Jersey by Rawpixel

In its long history, the island of Jersey has been the home to one of the world’s largest financial centers — and now, service providers on the island are looking to make an even greater impact.

Jersey itself is seeking to be carbon neutral by 2030 and is committed to the longer-term UK pathway under Paris Climate Agreement. Most of the island’s energy comes from France with a mixture of nuclear and hydro power, meaning it is largely de-carbonized. For funds interested in measuring the ‘greenness’ of their administrative services, Jersey prides itself on offering sustainable finance on a sustainable Island.

ESG is just beginning to influence the fund sector on the island. Today, the island is also home to a growing number of alternative investment funds and strategies that are looking to gain broader traction among global investors.

“If all these things matter and are not only marketing speak, then they will need to select a jurisdiction that is doing what you and your investors want to do,” said Philp Pirecki, who handles business development in the U.S. for Jersey Finance.

He described the island as a place that is hyper-focused on sustainability whether it is in being a home to scholars studying the environment to sustainable farming of shellfish and rewilding programs. But according to Pirecki, the ESG mindset even spills over into how the government operates with a healthy dose of governance across the parliament and representation of the island’s parishes.

“If you are looking to have a fund that part of its core is ESG, you will have a hard time doing business with a jurisdiction that is on a blacklist,” Pirecki added, in the expectation that more ESG oriented strategies are likely to be launched due to greater investor demand for such strategies.

Today, Jersey is home to £459.3 billion ($525 billion) in net asset value of regulated funds under administration. Of that group, nearly 90% are invested in alternatives. Since 2017, 556 private funds have been launched in Jersey.

David Postlethwaite, the sustainable finance lead at Jersey Finance, said there is a greater awareness among financial firms of managing ESG risk. Many of these same funds are looking to raise capital in Europe, which is a why a Jersey structure makes sense as well.

Putting accurate numbers on ESG flows can be challenging, but Jersey is trying to tackle these data gaps. Last year, Jersey completed its first sustainable finance stock-take as part of the UN FC4S Assessment Program, which delivered some early insights.

That stock-take showed that nine out of the top-10 managers/sponsors of Jersey infrastructure funds were signatories to the UN’s Principles for Responsible Investment. These top infrastructure funds represented roughly $7 billion in assets under management in Jersey-domiciled structures in 2020.

“Given the importance overall of infrastructure as a specific alternative asset class in powering the energy transition, I think this is another example of how ESG is becoming embedded in best practice both as a mitigator of risk and a driver for value creation,” Postlethwaite added.

The number of sizable ESG-linked fund financings have been on the rise for Jersey-domiciled structures.

One ESG-linked capital call facility, FSN Capital VI, was launched last year in the jurisdiction. The fund, which raised €1.8 billion in 2021, links the margin on its funding to improvements in ESG strategy and governance, carbon footprint and diversity. Fund VI is classified as an Article 8 or “light green” fund under the EU’s new Sustainable Finance Disclosure Regulation.

Back in the U.S., the Securities and Exchange Commission this week will be discussing at its investor advisory committee, the importance of ESG and greenwashing and the heightened role of ESG for investors seeking to understand their impact through investing. The Commission’s proposed climate disclosure requirements and their impact are being watched carefully.

According to Postlethwaite, while some Jersey funds may be impacted by the SEC disclosures, many investment funds domiciled on the island have already dealt with the climate-related disclosure coming out of the U.K.

“When it comes to standards that are being employed, we need to tread a fine line between early adoption and being a fast follower,” he added. It’s a role that some would say one small island that has become one of the largest financial centers was born to play.

Currently, the team is focused on its U.S. roadshow this month as a platform to tell the island’s story more broadly.