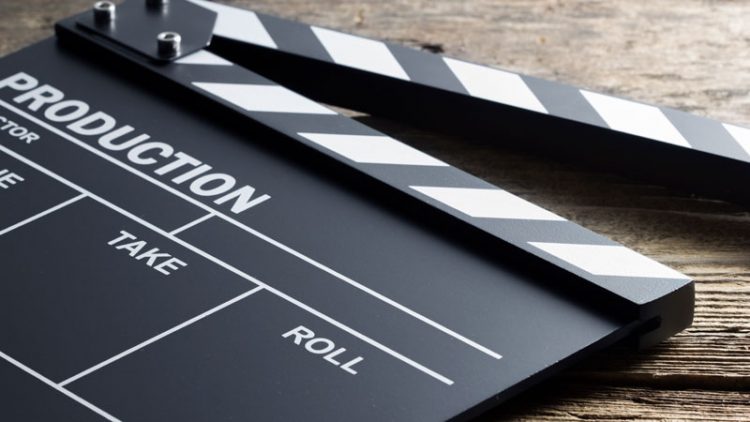 The HCP Studio Fund closed at $1.4 billion and attracted another $200 million in co-investment commitments from a diverse mix of global institutional investors.

“We have built a unique and highly differentiated platform that has established Hackman as the premier owner and operator of independent film and television studios,” said CEO Michael Hackman in a statement. “Combined with our longstanding industry relationships, we provide a sustainable competitive advantage, and are well capitalized to execute on a strong pipeline of investment opportunities.”

The fund was 50% invested going into the second half of 2022. So far seven investments have been made totaling roughly $488 million of fund equity capital. These investments included: Eastbrook & The Wharf Studios in London; Kaufman Astoria Studios in New York; and Radford Studio Center in Los Angeles.

Acquired via a joint venture with Square Mile Capital Management, other assets in the fund include the Raleigh & Saticoy Studios in Los Angeles; Ardmore & Troy Studios in Limerick and Bray, Ireland; Wardpark Studios in Cumbernauld, Scotland; and the Greystones Media Campus in Greystones, Ireland.

Since inception, Hackman has invested over $8 billion. Some of the other famous studios they have invested in are: The Culver Studios, Silvercup Studios, Kaufman Astoria Studios, Radford Studio Center and Television City Studios.

The studios have housed the work of prominent media companies such as Amazon, Apple, Disney, HBO, Marvel, Netflix, Warner Brothers and others.