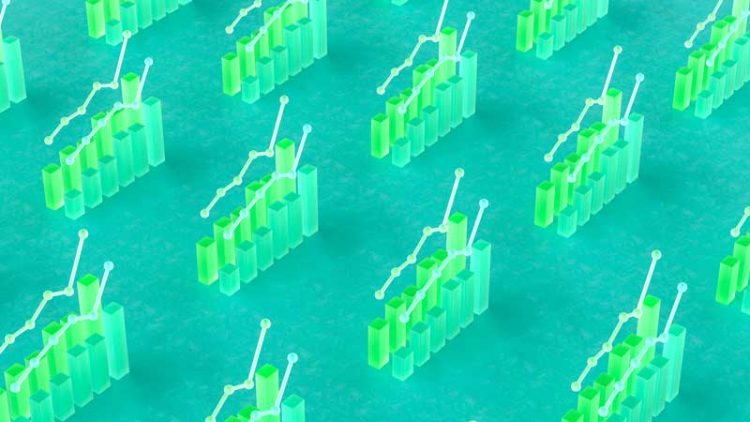 The democratization of alternatives continues as 88% of financial advisors intend to grow their allocations to alternatives and 89% of alternative asset managers are targeting private wealth channels, according to a new survey from CAIS and Mercer.

The data show that adoption is on the rise from where it was two years ago and suggest that investors are turning to alternative investment strategies in order to diversify their portfolios, attain uncorrelated returns and preserve capital.

More than half of the 97 financial advisors surveyed (53%) are considering raising their alternative asset allocations to more than 15% over the next two years, while more than one fifth (21%) estimate that their alts allocations will exceed 25%.

“We are increasingly seeing advisors target a three-dimensional portfolio that more closely resembles a 50/30/20 model across stock, bonds and alts,” said Matt Brown, founder and CEO of CAIS. “These findings would seem to confirm that ‘The Great Reallocation’ of capital into alternative strategies is well underway within the private wealth channel.”

For advisors, the lack of liquidity along with higher levels of administration (51%) remain a hindrance to putting capital in alternatives. Roughly 42% cited concerns around due diligence. Roughly 75% of the asset managers surveyed said that lack of education around alternative products and strategies were one of the greatest challenges in accessing these niche asset classes.

Education has traditionally been a concern of RIAs as well. This summer, Alternatives Watch caught up with Abby Salemeh regarding her work in leading educational initiatives at CAIS. Since its founding in 2009, CAIS has facilitated over $18 billion in transaction volume on its platform.

Mercer in sponsoring the survey, pointed out that the findings were consistent with its Global Wealth Management Survey, which highlighted complexity and due diligence as considerations for investors.

“The key is to provide independent financial advisors with the same research and resources currently available to larger institutions, especially when it comes to enhancing portfolio allocations and mitigating risk through private market opportunities,” said Gregg Sommer, partner and U.S. Financial Intermediaries Leader at Mercer.

All of the funds listed on CAIS undergo Mercer’s independent due diligence and ongoing monitoring.

The survey was done last month at the CAIS Alternative Investment Summit in Los Angeles. Overall, 198 participated in the survey, including over 100 alternative investment managers. Nearly 70% of asset managers and advisors said their firms are rolling out new investment products and structures to meet demand including interval funds, 40 Act funds and non-traded REITS.