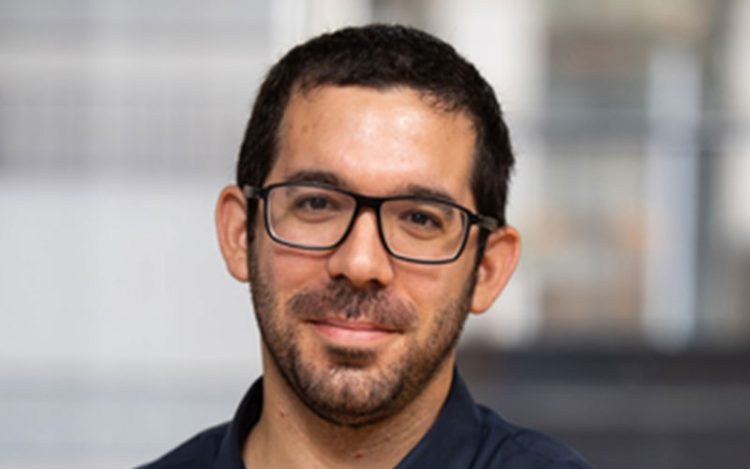 Barak Schoster Goihman, co-founder and CTO of Bridgecrew, a startup acquired last year by Palo Alto Networks, has joined Battery Ventures as a venture partner to help lead investing efforts in its Israel office and fund companies with global reach.

Schoster will begin in Tel Aviv to deploy Battery Ventures’ latest investment funds that are capitalized at a combined $3.8 billion.

Having been in Israel since 2007, Battery has partnered with companies across the tech sector spanning enterprise infrastructure, development tools, B2B applications, cybersecurity, fin-tech, advanced materials and semiconductors.

“We are thrilled to welcome Barak to Battery and to add a smart and well-networked operator to our team,” said Scott Tobin, senior partner at Battery. “We got to know Barak initially through our investment in Bridgecrew’s Series A round; we were consistently impressed by him as a dynamic CTO and could not be happier that he’s decided to remain in the Battery family as a full-time investor.”

Schoster has been a senior director at Palo Alto Networks leading developer advocacy; open-source, product-led growth initiatives and architecture efforts related to DevSecOps inside the company’s Prisma Cloud business, of which his former company Bridgecrew is now a part.

Earlier in his career, Schoster was a software architect and data engineer at startup Fortscale, which was acquired by RSA Security. Prior to that, he worked as an engineering team leader focused on big data and machine learning in the Israel Defense Forces.

In his new role at Battery, Schoster is expected to focus on infrastructure investments in areas including cybersecurity, open-source software, DevOps, cloud infrastructure and data/machine learning. As a full-time member of the global investment team, he will work closely with colleagues in the U.S. and Israel.