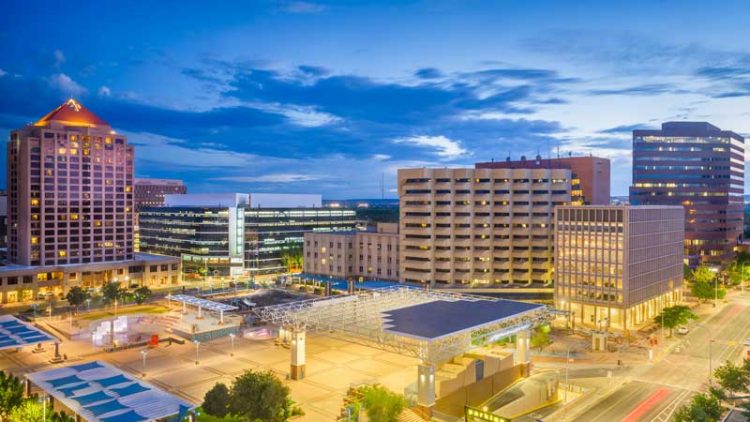 “Our mission is to build new companies and technologies based on fundamental breakthroughs in science,” said Gilman Louie, America’s Frontier Fund CEO and co-founder. “These innovations will transform sectors like energy, healthcare, communications, and manufacturing, and will change the New Mexican, American, and global economy.”

Arlington received a $75 million commitment for its sixth fund, which officials are winding up fundraising for with a focus on middle market buyout investments in the aerospace and defense, government services and technology, healthcare and business services and software sectors in the U.S.

In the real return asset class, Sandbrook was recommended by RVK and selected by trustees to manage up to $75 million in the Sandbrook Climate Infrastructure Fund I and another $75 million to the co-investment. The firm’s first fund invests in greenfield and brownfield core-plus to value-add energy investments in clean power generation, transmission and storage, energy use and efficiency, and low carbon supply chains and services in North America with a presence in Europe. Founded last year, the founders worked together at Riverstone Holdings and are now seeking to raise $1 billion for their first fund.

On the real estate side, a $100 million commitment was approved for Bell Value-Add Fund VIII, a re-up for New Mexico SIC. Bell is targeting $1 billion for the fund that invests in apartment communities in major markets. The fund targets neighborhoods with attractive supply/demand fundamentals in 14 markets with population and employment growth well in excess of the national average, officials said.

Lastly upon the recommendation of Aksia, a $150 million commitment was made within the non-core fixed income portfolio to Strategic Value Capital Solutions Fund II. Managed by Strategic Value Partners (SVP), the new fund is expected to serve as the continuation of the SVP Dislocation Fund that was launched in 2020 to invest into opportunities arising from COVID-19 related economic disruption.  New Mexico allocated to Strategic Value Partners’ first fund previously. The new fund has the flexibility to capture the full spectrum of opportunities in distressed situations that require industry and operating level expertise to underwrite effectively. The strategy includes private debt, restructuring, special situations and control deals where SVP may have various levels of involvement including mezzanine, rescue financing and structured equity.