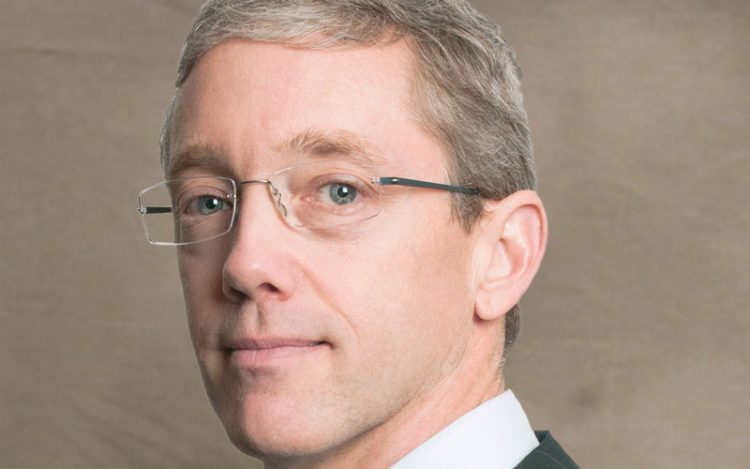 Paul Kelly will join DWS as the firm’s global head of its €126 billion ($131 million) alternatives franchise from Blackstone, where he has been senior managing director and COO of the credit business for nearly four years.

In the newly created role at DWS, he will be in the firm’s New York office with responsibility for delivering a cohesive cross-product global strategy and accelerating the expansion of the business through organic and inorganic measures. Tom Iannarone, current COO of Blackstone Credit’s Liquid Credit Strategies business, has been named interim COO for Blackstone Credit and a search is underway for a replacement, according to a Blackstone spokesperson.

Prior to Blackstone, Kelly spent nearly two decades at JPMorgan in a variety of leadership positions . Overall, he brings more than three decades of experience in finance and public and private market investing.

“Paul is an industry veteran with an extensive track record across private and public markets, and we are pleased to have him join DWS to lead our alternatives franchise,” said Stefan Hoops, CEO at DWS, in a statement. “We expect that, despite near-term market volatility, alternatives will continue its growth trajectory, fueled by the rise in retail demand and the attractive yield opportunities presented in areas such as real assets and private credit.”

Joining the firm in February 2023, Kelly will report to Hoops.

Hoops added that the firm’s real estate and infrastructure heritage, access to middle market lending and its strong retail network cements the firm’s positioning and that Kelly will help deliver on the business’s growth potential.

DWS’s alternatives business has a 50 year plus track record including €75 billion in real estate AUM and €16 billion in infrastructure. The liquid real assets portfolio totals €32 billion in assets.

“With its long-standing investment heritage, global institutional franchise and established retail position, the Alternatives franchise has a robust foundation to capture future growth in private markets,” said Kelly in a statement. “I am looking forward to working together with some of the most talented managers in our industry to deliver on our growth objectives.”