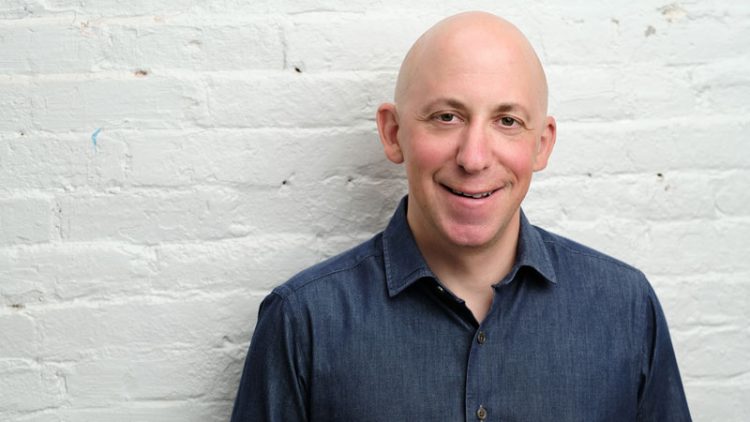 Technology has remained fertile ground for venture capital firms in recent years, but perhaps holding the most promise as of late is the fintech arena, according to Daniel Kimerling, founder and managing partner of Chicago-based Deciens Capital.

What makes today especially fruitful for fintech is that the leaders at many financial institutions today are the first tech-native executives who in turn are savvier about digital approaches to serving clients. The ‘old school’ leaders who were more comfortable with paper-based ledgers rather than excel have by and large retired, and this opens the door to younger leadership that is more willing to apply technical solutions in a bid to exceed customer expectations, according to Kimerling.

“My general belief is that the technology is ultimately driven by a need for efficiency and a way to meet consumers demand for innovation,” Kimerling added.

Founding his fintech VC firm in 2017, Kimerling has seen his firm grow to $195 million in assets as the opportunities to help entrepreneurs succeed continue to expand. This is despite a spate of headlines questioning the valuation of large technology companies and a spate of layoffs in Silicon Valley. But for early-stage investors, such as Deciens, the opportunity set is still growing with a total of 19 active portfolio holdings as of late.

Prior to founding Deciens, Kimerling was responsible for API Banking, Open Platform, and Global Research and Development at Silicon Valley Bank (SVB). He joined SVB when the bank acquired Standard Treasury. He co-founded Standard Treasury and was its CEO from inception until its acquisition. Standard Treasury built API solutions for the global financial services community and won the backing of YCombinator, Andreessen Horowitz and Index Ventures, among others.

The Sydecar platform endeavors to be a useful tool for start-up VC shops in that it automates banking, compliance, contracts and reporting in order to remove the cost and complexity of traditional back-office operations.

“We find people who are irrationally committed to the cause and despite evidence to the contrary they just keep going,” Kimerling said of finding industry talent. And while a good deal of new businesses are estimated to fail each year, the inbound queries from entrepreneurs offers Deciens an edge in sourcing potential success.

Typically, Deciens is a lead investor. The firm’s investment methodology is broken down into two categories – infrastructure and applications. Infrastructure is essentially the plumbing that powers the new technology that can be used by a bank or insurance company. The application side is focused on backing the next generation consumer and business financial services.

While software often plays a deflationary role in the business world, in the case of applications many of them are free for customers to use. This challenges fintech executives with finding a way to create equity value for shareholders. Deciens looks at business practices and models to see what are the best economic ‘moats.’ The question for Deciens as an investor is clearly centered on the relationship between enterprise value and value capture.

Investing in Series A, but usually pre-seed, Kimerling quipped that they invested so early in one case that it was a commitment to two people and a PowerPoint deck. This early stage ensures that Deciens is able to help the management team from scratch and to build lasting relationships.

Kimerling sits on the boards of Deciens portfolio companies including Chipper, Therma and Treasury Prime.  Chipper is the largest fintech in Africa, while Therma is a platform that lowers energy demand from cooling assets in restaurants while saving customers money on utility bills and guarding against food inventory loss. Treasury Prime, meanwhile, offers ‘banking as a service’ oriented applications.

And while it may be meeting a start-up management team over Zoom or in person or hosting them for a meal, Kimerling describes what the venture capital industry does broadly as an ‘artisanal’ process. Of course, that kind of work takes time, but the focus at Deciens remains on backing a fundamental and generational shift in how consumers engage with their financial institutions.