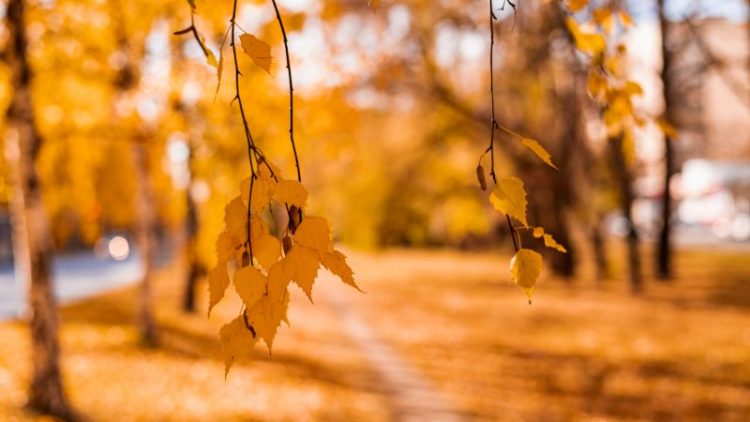 With this latest offering, the firm has issued 21 CLOs totaling over $12 billion in capital since 2017.

The new CLO, GLM US CLO 16, will initially be backed by a 95% ramped $474 million portfolio of senior secured loans as of closing and will have a three-year reinvestment period and a one-year non-call period, according to the investment firm.

The CLO was arranged by a bank syndicate including Wells Fargo Securities as the structuring lead and BofA Securities and Morgan Stanley as co-leads. The syndicate distributed the investment grade notes issues by the CLO, while GLM II invested in the CLO’s equity and lower-rated notes.

GoldenTree has issued over $21 billion of CLOs/CBOs, with over $14 billion outstanding currently. The firm has been active in structured credit since 2007 and currently manages over $5 billion of structured products investments, officials added. GoldenTree remained very busy in the CLO market last year; its two previous offerings totaled $390 million and $487 million, respectively.