Mubadala to co-invest $2.5bn in credit via JV 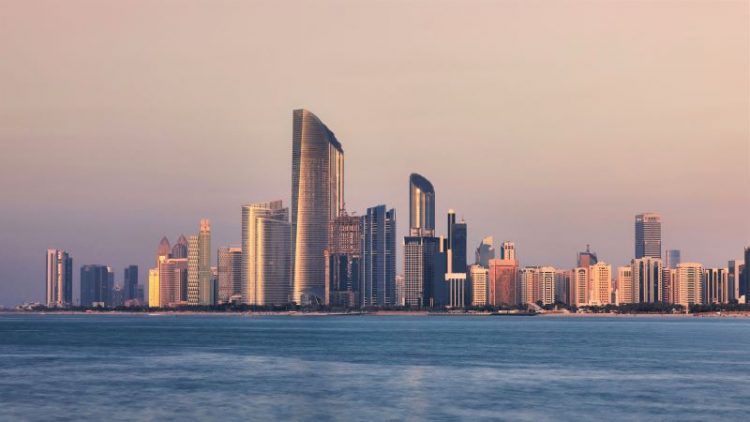 Sovereign wealth fund Mubadala Investment Company is teaming up with Alpha Dhabi Holding PJSC via a new joint venture to deploy roughly $2.5 billion over the next five years.

The deal leverages the $284 billion fund’s existing long-term and strategic partnership with Apollo. Mubadala is to hold 80% ownership in the Abu Dhabi Global Market-based joint venture entity, with the remaining 20% owned by Alpha Dhabi.

“We are excited to form this partnership with Alpha Dhabi at a time when global private credit markets are entering a period of significant growth,” said Hani Barhoush, CEO of Disruptive Investments at Mubadala, in a statement. “By leveraging our strong existing relationship with Apollo, and combining Mubadala and Alpha Dhabi’s investment expertise and capital, we have created a powerful platform to access investment opportunities around the world while driving synergies across Abu Dhabi’s ecosystem.”

Officials at Mubadala said that allocations to the private credit asset class have continued to gain traction and increase regionally. These investments are seen as a route to strong returns that is enticing in the context of the rising interest rate and inflationary pressures in the macroenvironment.

“At Apollo, we believe this is an attractive time to deploy capital across private credit markets and are excited to continue building our relationships with Mubadala and Alpha Dhabi, coming together at a time when private markets are prime for investment against a backdrop of broader public market stress.” said Craig Farr, Apollo partner and head of Apollo Capital Solutions.

Back in October, Mubadala announced its effort of collaborating with KKR to co-invest across performing private credit in the Asia Pacific region alongside KKR’s existing fund with at least $1 billion of capital being put to work in the partnership.