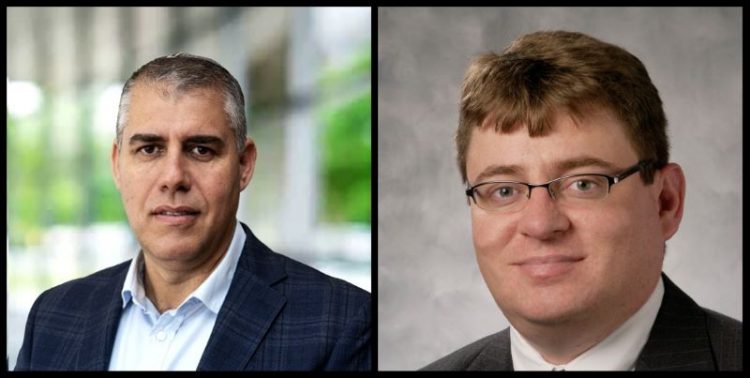 The fourth quarter marked a full year of decline in global venture capital investment, which is currently at a two-year low, according to KPMG’s latest Venture Pulse Report.

“Globally, we continue to see downward pressure on valuations in early 2023, leading many companies to postpone fundraising efforts in hopes of better times ahead,” said Jonathan Lavender, global head of KPMG Private Enterprise, KPMG International. “However, these companies can only hold off so long and we anticipate an increase in down-rounds during the first half of 2023 as companies begin to exhaust cash reserves.”

Venture capital investment is expected to remain low going into 2023, while officials said the IPO window is likely to remain closed well into 2023, experts said.

All this is as dry powder remains at all-time highs. During 2022, VC firms are estimated to have raised over $250 billion or the third largest total in the past 10 years. The U.S. led the way with a record $162 billion in 2022, distributed among a much smaller number of funds.

A bright spot on the investment side has been the energy sector, where alternative energy, battery technology and the EV market have all benefited as energy independence and climate obligations dominate government agendas.

“We continue to see encouraging levels of investment in the new energy and electric vehicle ecosystems, as venture capitalists continue to align with government initiatives and incentives in these areas deemed critical to energy independence,” said Conor Moore, head of KPMG Private Enterprise in the Americas region and co-leader of KPMG Private Enterprise Emerging Giants Network, KPMG International.